The quarrel between Côte d’Ivoire and Cameroon is becoming sprawling. It leads the production company Emma Dobré to cancel the performance of the Ivorian artist Dj Kerozen scheduled for February 11 at the Canal Olympia in Bessengue in the city of Douala in Cameroon.

Dj Kerozen, whose real name is Yobo Constant Joel, decided the day after the Can played in Cameroon to tickle the mood of Cameroonians by sending a message on the web. He said: “The 2021 African Cup of Nations in Cameroon, we put in the effort, we were fully committed to patriotism, which gave a special taste to the competition. Football is only a game that should not take us away from our brotherhood (…) See you on 11 February”. Moderate, but also heated reactions followed; the most angry recalled that their flag had been trampled and burned by the Ivorians.

The production company then decided to postpone the concert for security reasons, as they said, until the situation calmed down!

However, some argue that this will only make the situation worse, confirming that there is a real and entrenched conflict between the two nations.

Finally, Emma Dobré reversed her decision and confirmed Kerozen’s presence in Douala for her performance, which delighted the music lovers who had been waiting for this appointment with enthusiasm.

We are now waiting for the echoes from the stage! 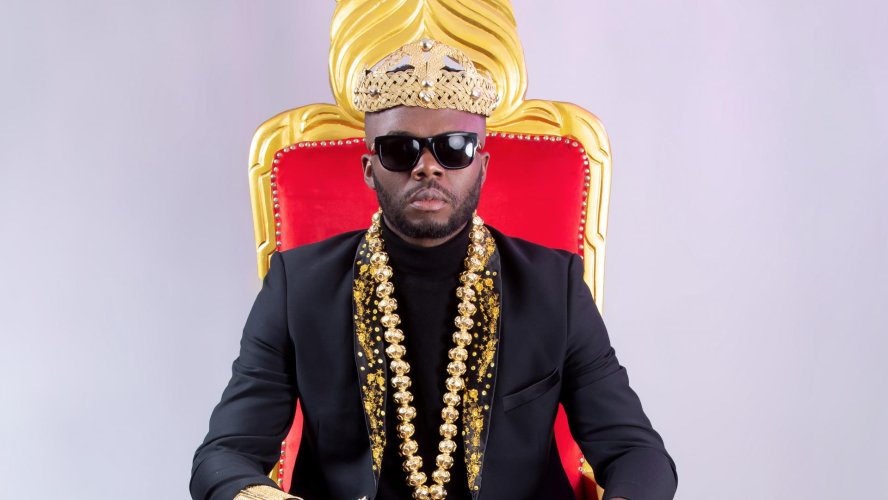